What is this plugin?

It is based on the Material Theme for Sublime plugin while trying to bring its own lot of features.

A new look and feel(s)

This plugin installs fresh, modern and beautiful Look and Feels for the Intellij platform. Up until mid-2019, the JetBrains engineers did not provide an API for creating custom Look and Feels, leaving users stuck with the prebundled Darcula and IntelliJ. However, this plugin is exploiting the Java Swing theming capabilities to override those set up by Darcula in order to provide more custom look and feels based on the Material Design principles. It was inspired by the Sublime Material Theme by Mattia Astorino.

Nowadays, even though a theme API has become available by JetBrains, this plugin is still providing lots of customization features for all tastes, going beyond simple UI coloring.

Along with the Look and Feels, the plugin also comes with prebundled color schemes taken from the Sublime Material Theme.

Each one of the color schemes is adapted to the Theme of the same name, giving the impression of a slick, border-free interface. Besides, the color schemes have been worked from the ground up to support a multitude of languages, from the most popular to the most esoteric out there (looking at you, Elm!)

Aside from the Look and Feels, Colors and Icons, the plugin is also the first to completely customize the appearance of the IDE by replacing the original components with Material Design Components such as: buttons, text fields, checkboxes, tabs and so on.

Providing such a large set of features and customizations does not go without options to enable or disable particular features. The plugin comes with a large panel of settings for customizing almost everything, ranging from the tab height to the scrollbars transparency, including accent color, sidebar row height or custom wallpaper. There even exists the possibility to create your own theme, the only limit being your imagination!

In addition to all these wonderful features, the plugin is also easy to extend and modify for your own purposes. Since we cannot satisfy everyone’s requests, giving the ability for everyone to tweak the plugin to their needs is the best course of action. Themes, Colors, Icons… each of these are pretty easy to tweak. 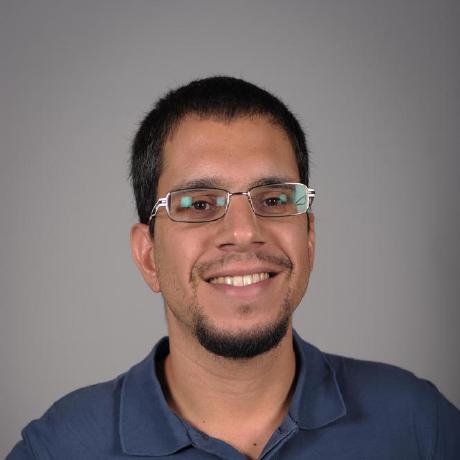 Software engineer and developer based in Israel, he is the one who took the reins of the project after being left for a long time with no successor in sight.

He took where Chris left off and expanded the already successful Material Theme by customizing it even more, adding customization features, changing the appearance of the components and even giving the ability to set custom themes. He is currently the sole maintainer of the project. 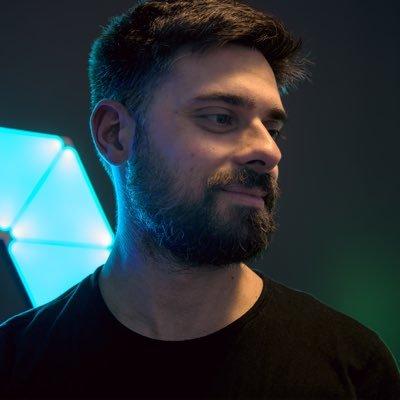 The original theme creator. Web developer and designer based in Italy, he is the one that submitted the idea of the Material Theme to spruce up development with the Sublime Text editor.

The project quickly gained traction and got featured in the GitHub showcase very quickly, and other people caught interest of porting the theme to other editors and applications as well, such as Atom, iTerm, Slack or Vim.

He is currently developing the Visual Studio Code version of the theme. 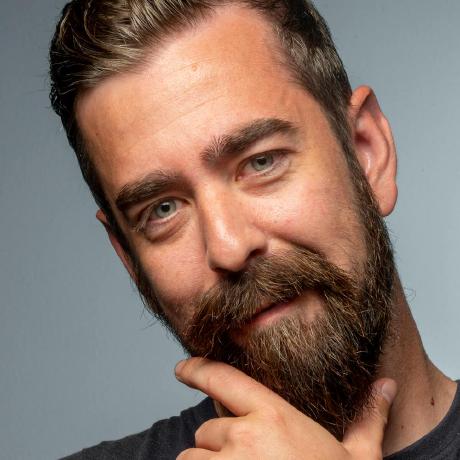 Web developer and designer based in Norway, he is the original creator of the JetBrains plugin. Having discovered the way to customize the look and feel of the JetBrains IDEs, he experimented on porting the already successful Material Theme on it, gaining immediately fame even across JetBrains employees, who contributed to the project in its beginning.

The project got famous very quickly, being referenced on Laracasts, blogs and tutorial videos.